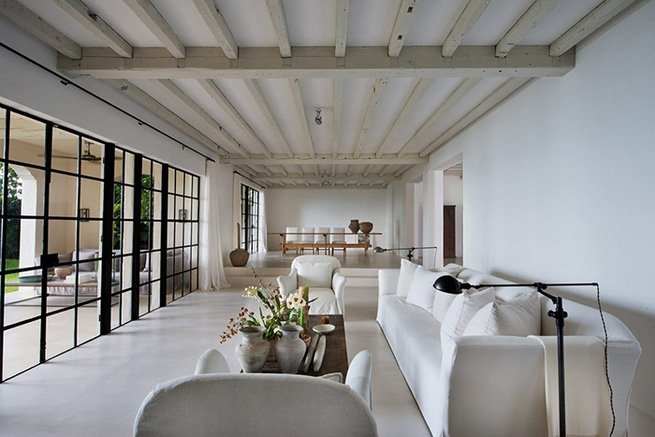 Can decluttering lead to an awakened mind?  Can profound life philosophy be combined with style?  You might be familiar with Wabi-Sabi and its influences on design, but the ancient Japanese wisdom of Kanso is growing in popularity.

The modern study of Japanese aesthetics only started a little over two hundred years ago in the West. The Japanese aesthetic is a set of ancient ideals that include wabi (transient and stark beauty), sabi (the beauty of natural patina and aging), and yūgen (profound grace and subtlety).  These ideals, and others, underpin much of Japanese cultural and aesthetic norms on what is considered tasteful or beautiful. Thus, while seen as a philosophy in Western societies, the concept of aesthetics in Japan is seen as an integral part of daily life.   Japanese aesthetics now encompass a variety of ideals—some traditional and others modern, and sometimes influenced by other cultures.

Wabi and Sabi refers to a mindful approach to everyday life. Over time their meanings overlapped and converged into Wabi-Sabi, the aesthetic defined as the beauty of things ‘imperfect, impermanent, and incomplete’.  Things in bud, or things in decay, as it were, are more evocative of wabi-sabi than things in full bloom because they suggest the transience of things. As things come and go, they show signs of their coming or going, and these signs are considered to be beautiful. In this, beauty is an altered state of consciousness and can be seen in the mundane and simple. The signatures of nature can be so subtle that it takes a quiet mind and a cultivated eye to discern them.  In Zen philosophy, there are seven aesthetic principles for achieving Wabi-Sabi.  Kanso is one of them.

Wabi-Sabi style makes purposeful incorporation of materials left in their raw natural, often unfinished state.   The inherent beauty of natural variation is to be embraced.  Things need not be highly processed in their composition to be aesthetically pleasing.

Kanso (簡素) is an ancient Japanese aesthetic system, which has similar aims to feng shui. Kanso means simplicity and minimalism – in every possible way.

Kanso means simplicity.  Kanso (簡素) is an ancient Japanese aesthetic system, which has similar aims to feng shui, but doesn’t necessarily concern itself with notions of balanced rooms and carefully placed furniture. Rooted in Zen philosophy, kanso suggests choosing minimal furniture and modest artwork to achieve calm and peaceful environments.  More than just an appreciation of simplified form and peaceful surroundings, Kenso is about clarity of purpose.  Beyond reducing physical clutter, Kanso aims to reduce mental chatter by encouraging the obvious nature and specific function of things.

Stripping away the superfluous, however, doesn’t mean throwing things away just because they’re old. Kanso also means appreciating the lifecycle of things.  By assessing the necessity and function of belongings, we recognize their beauty and utility.  By creating a balanced and functional home environment, we further a goal of harmonious living.  As a life philosophy or as in interior design aesthetic, the goal is clarity—clarity of mind and clarity of soul. Kanso is about being mindful of what you possess and carefully choosing what we put in the sacred space we call home.  Similar to Feng Shui, Kanso is also concerned with unobstructed energy or chi flow, which generally translates into clear furniture arrangements. 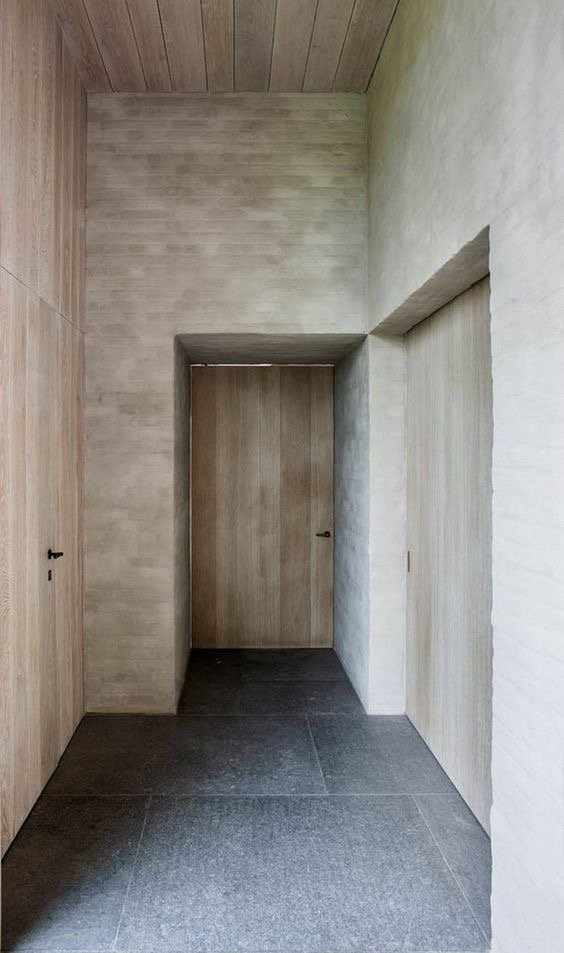 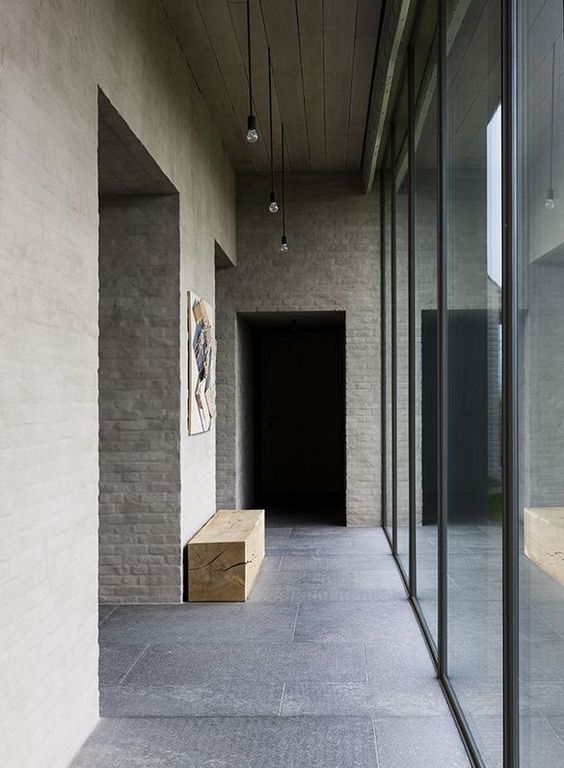 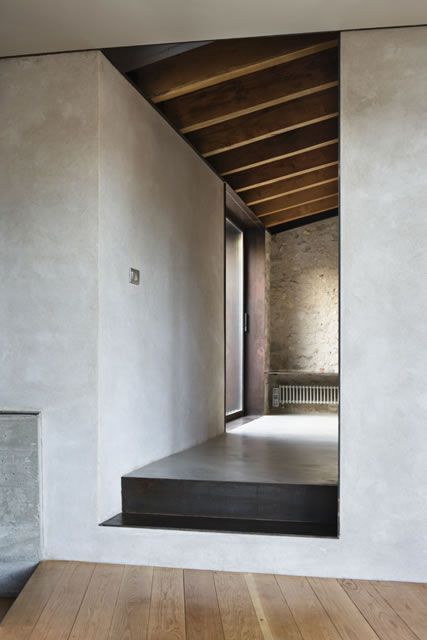 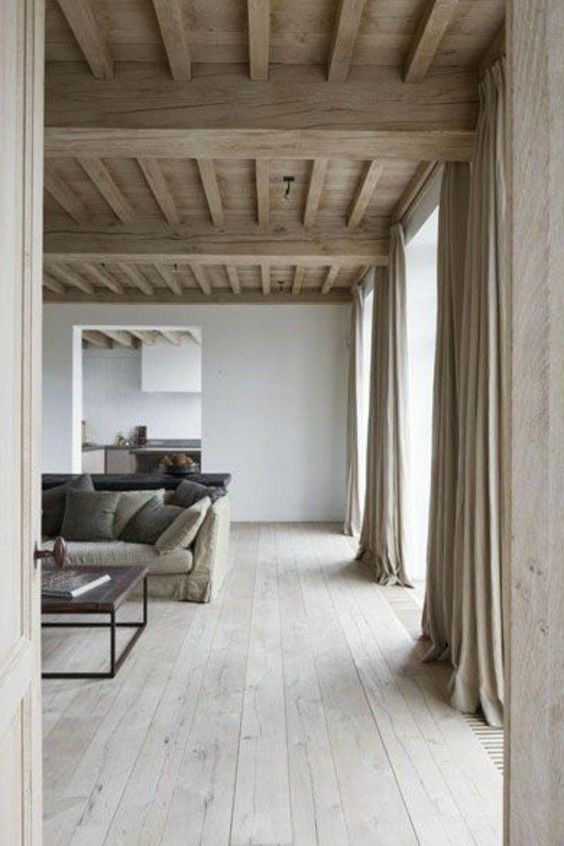 The answer is Kanso.  Some people thrive in cluttered environments.  So you feel better about your clutter, a cluttered desk could be a sign of a genius—as suggested by the desks and offices of Albert Einstein and Thomas Edison.  Besides, we wouldn’t have penicillin if Alexander Fleming didn’t keep his lab messy.